‘Way Past Time’ at Olean General 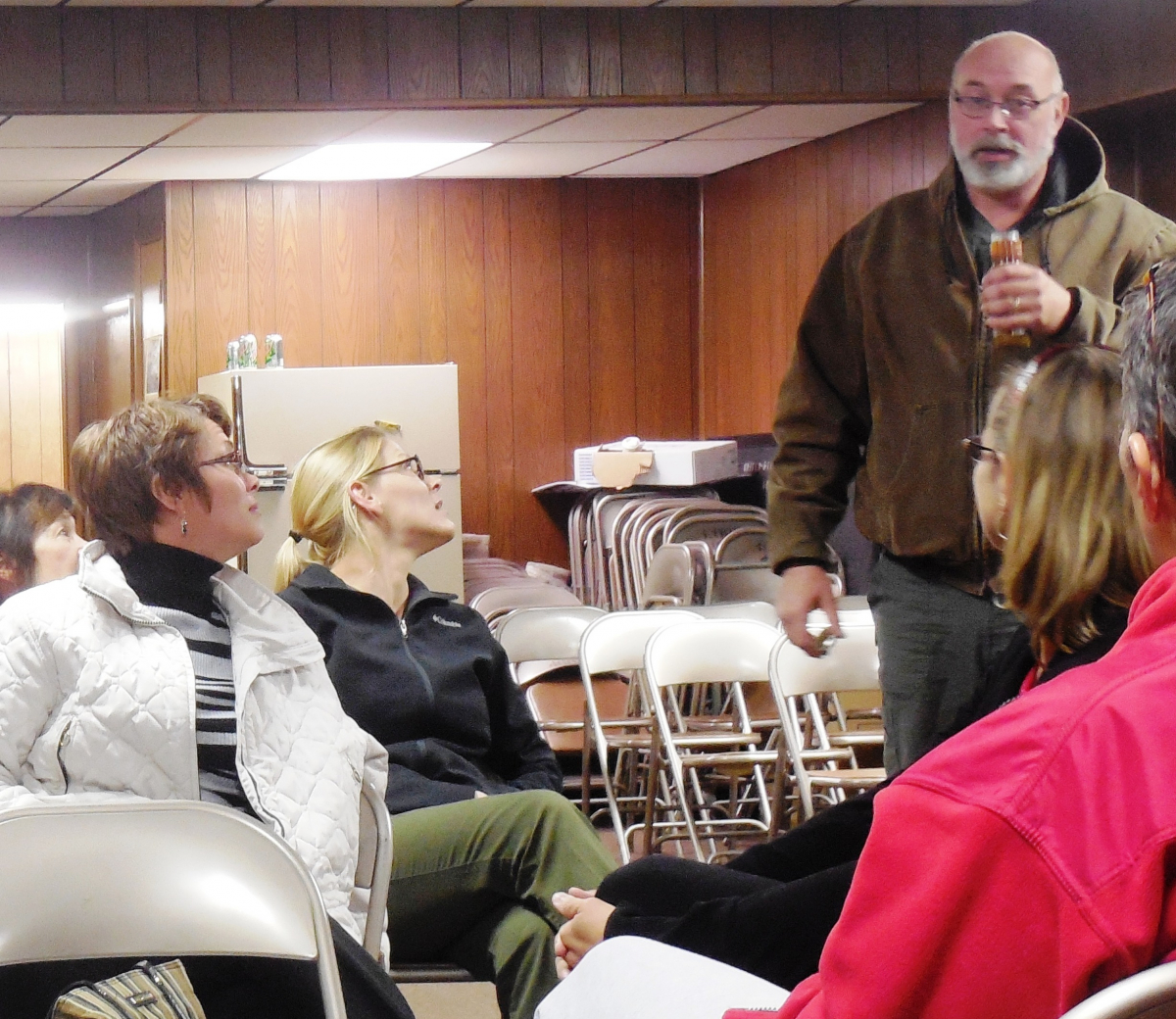 At a small hospital in southwestern New York, 120 technical workers seeking to organize with the Communications Workers (CWA) have battled a fierce anti-union campaign. Administrators of Olean General Hospital went so far as to hire notorious union-busting firm Jackson Lewis.

The group, which includes licensed practical nurses (LPNs), respiratory therapists, operating room techs, and the like, began its union drive last spring. As their symbol of solidarity, the worker committee chose an hourglass—to symbolize the message “It’s time. It’s way past time.”

They had not received a raise in more than three years, respiratory therapist Sue DiPaolo said. Workers were also frustrated with management’s changing their shifts with just a few hours’ notice, no lunch breaks, no extra pay for working overtime (they would be made to come in late the next day or leave early the next day), and very long hours in the OR with no time off in between cases.

Union supporters gave out badge holders, literature, and cookies with the hourglass symbol on them. RNs too—already unionized with the New York State Nurses Association—wore the badge holders to show their support for the CWA organizing drive.

The nurses have a battle of their own on their hands: their contract has been expired since May. Management shows up for bargaining unprepared, with no new proposals. NYSNA filed three unfair labor practice charges that have been sustained by the National Labor Relations Board (NLRB).

In the lead-up to the union authorization vote, hospital administrators sent anti-union emails to all employees and held “town hall” meetings. Supervisors cornered workers for mandatory one-on-ones. The CEO made regular rounds to all areas—a sight never seen before.

“It was very clear that management did not want another union at the hospital,” said LPN Joelle Hyson.

An election date was set—but then postponed, thanks to October’s government shutdown, giving management two extra weeks to continue these activities.

The union committee kicked it into high gear those two weeks, too—leafleting at hospital entrances, holding weekly meetings, putting out new flyers with their faces and statements, and making sure supporters kept wearing the hourglass badges. They held a get-together for any employee to attend at the local Steelworkers hall.

On election day, managers and the Jackson Lewis lawyer escorted union observers in and out of the hospital as if they were criminals. Security guards hired from an outside firm questioned everyone who entered the hospital all day. Every manager (even those with no employees eligible to vote) was required to be in the hospital that day and attend the vote count.

After all these efforts at intimidation, the vote was too close to call; 18 challenged ballots will determine the outcome. Those challenges will be decided by the NLRB soon.

Ann Converso is an RN with 36 years at the Buffalo VA Medical Center and currently is the political/legislative coordinator for CWA’s Healthcare Coordinating Council.