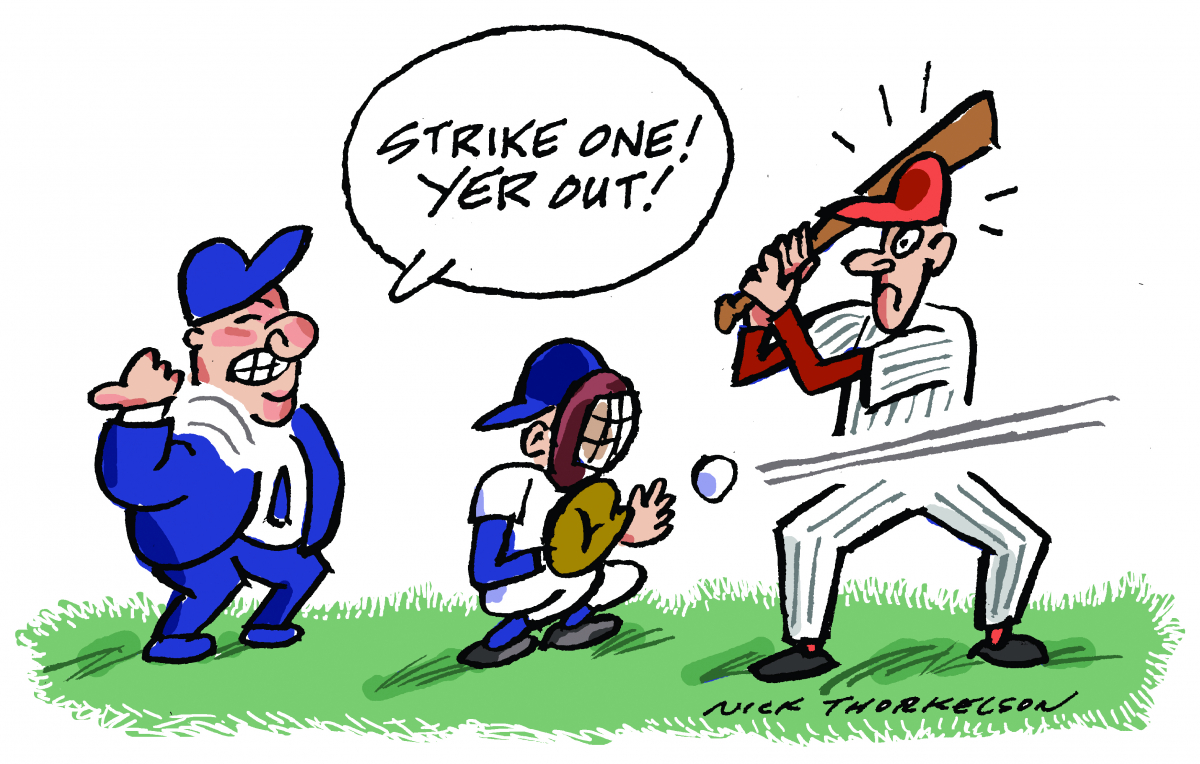 Common zero tolerance offenses include positive drug tests, felony convictions, fighting, sexual harassment, failing to shut off equipment while repairing it, and incurring more than one motor vehicle accident within a limited period.

If the union questions the policy, the employer is likely to cite contractual language giving it the right to issue rules and regulations.

An employee may be dismissed because she pushed back when a co-worker assaulted her without provocation. A worker with an unblemished record may be fired because he tested positive after taking a single toke of marijuana during a vacation. A driver with an outstanding safety record may be discharged because she scratched her truck while backing up in a narrow enclosure.

When an employee whose conduct would result in a warning or suspension is discharged because of a zero tolerance policy, the union should assert that the policy violates the just-cause clause of the contract. Many contracts have language requiring that employer rules be “reasonable” and “not in conflict with” any part of the agreement.

In a published case involving a trucking company, veteran arbitrator Stephen Goldberg reinstated a driver with back pay despite a company policy mandating discharge for two accidents in a six-month period. Both accidents were minor and the employee had nearly 10 years’ service.

"To the extent that the accident policy dictates the discharge of an employee involved in two chargeable accidents within a six-month period, with no consideration of the circumstances of those accidents or the prior record of the employee involved, that policy is wholly unreasonable.

Except for policies covering inherently egregious conduct such as stealing or conduct that threatens the very existence of the enterprise, summary discharge is contrary to the basic principles of just cause.

It is widely accepted that the just-cause concept compels an employer to weigh the gravity of the offense, consider mitigating and extenuating circumstances, and apply the least severe penalty that is likely to lead the employee to correct his or her mistakes. Zero tolerance unilaterally extinguishes these bargained protections.

Labor arbitrators frequently rule that when a company policy conflicts with the contract, the policy is of no effect.

The union will have a hard time contending that zero tolerance violates the contract if it has failed to challenge previous discharges. The employer will undoubtedly argue that “past practice” shows agreement with the policy. To overcome that contention, the union should distinguish the current case from the earlier cases, explaining that the current case more clearly violates the just-cause standard.

A union can sometimes use the wording of the zero tolerance policy against the employer. For example, a policy might say that a violation “may” lead to immediate discharge. According to many labor arbitrators, this language means that dismissal is only one of several possible alternatives and that the chosen penalty will take account of all the relevant factors, including the gravity of the infraction and the employee’s record.

The union can make a similar argument if the policy says an offense is “subject” to discharge or that an infraction will be punished by discipline “up to and including discharge.”

ZERO IN THE CONTRACT

It is hard to understand how a union could allow it, but zero tolerance policies sometimes find their way into the contract, often in a section titled “cardinal offenses.” A contractual zero tolerance policy gives management the right to disregard some of the basic principles of just cause, such as considering the gravity of the offense, taking account of mitigating circumstances, and applying progressive discipline.

Although the union can raise defenses such as lack of evidence, lax enforcement, disparate treatment, and due process, it will be fighting with one hand tied behind its back.

If the employer enacts a zero tolerance policy without giving notice to the union or ignores a request to bargain, the union should file an unfair labor practice charge at the National Labor Relations Board, or, in the case of a public sector union, at the appropriate state labor board.

The union can also file a grievance contending that the policy violates the contract. It may, however, be better to wait until an employee is discharged: an arbitrator is more likely to invalidate a disciplinary policy when an employee has been penalized under it.

Robert Schwartz, a Boston labor lawyer, is the author of Just Cause: A Union Guide to Winning Discipline Cases.

A version of this article appeared in Labor Notes #416, November 2013. Don't miss an issue, subscribe today.
Related
Steward's Corner: Drafting Good Contract Language »
When You're Winning in the Streets, Don't Lose at the Bargaining Table »
Maine Shipbuilders Bring the Hammer Down, Reject Concessions »
Akron Professors Vote No on 'Hit List' Layoffs that Would Tear Up Contract »
File an Information Request with Every Grievance »